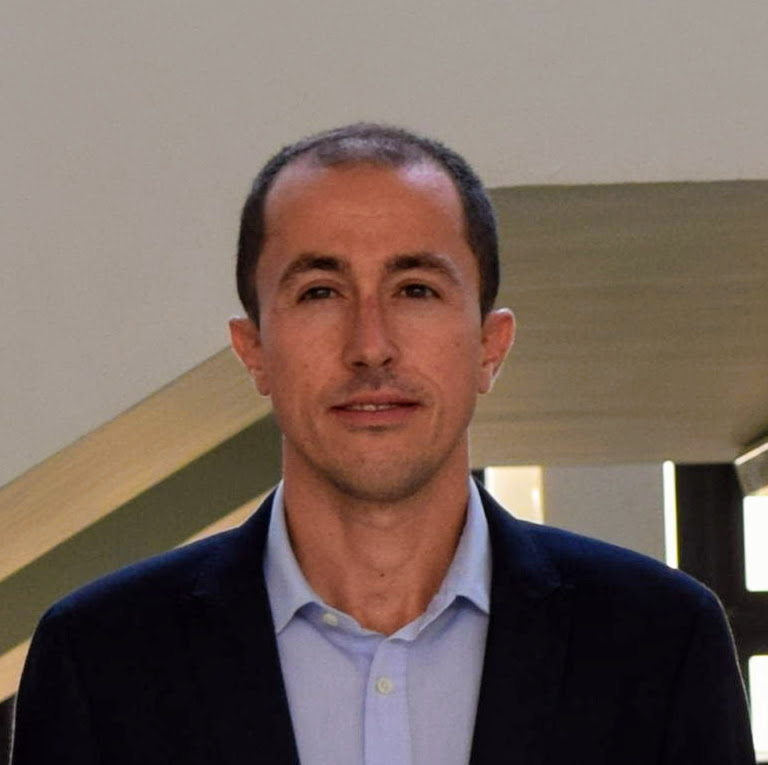 Current and projected regional economic impacts of heatwaves in Europe

The biophysical impacts of extreme temperatures on the performance of workers is manifested by altering human physiology and cognition processes. This has a negative effect on the work capacity of the labour force, leading to temporarily lower labour productivity and economic output. Inspired by the emerging literature on bottom-up assessments of climate risks, this paper proposes a method that estimates, upon leveraging local-level heat stress impacts, the economy-wide cost of heatwaves by integrating regional- and sector-specific productivity losses into a regionalised general equilibrium model, thus enabling for market adaptation mechanisms.

In this study we analyse the present and future economic damages due to reduced labour productivity caused by extreme heat in Europe. For the analysis of current impacts, we focused on heatwaves occurring in four recent anomalously hot years (2003, 2010, 2015, and 2018) and compared our findings to the historical period 1981-2010. In the selected years, the total estimated damages attributed to heatwaves amounted to 0.3%–0.5% of European gross domestic product (GDP). However, the identified losses were largely heterogeneous across space, consistently showing GDP impacts beyond 1% in more vulnerable regions. Future projections indicate that by 2060 impacts might increase in Europe by a factor of almost five compared to the historical period 1981-2010 if no further mitigation or adaptation actions are taken, suggesting the presence of more pronounced effects in the regions where these damages are already acute.